Anti-aging is a Misnomer 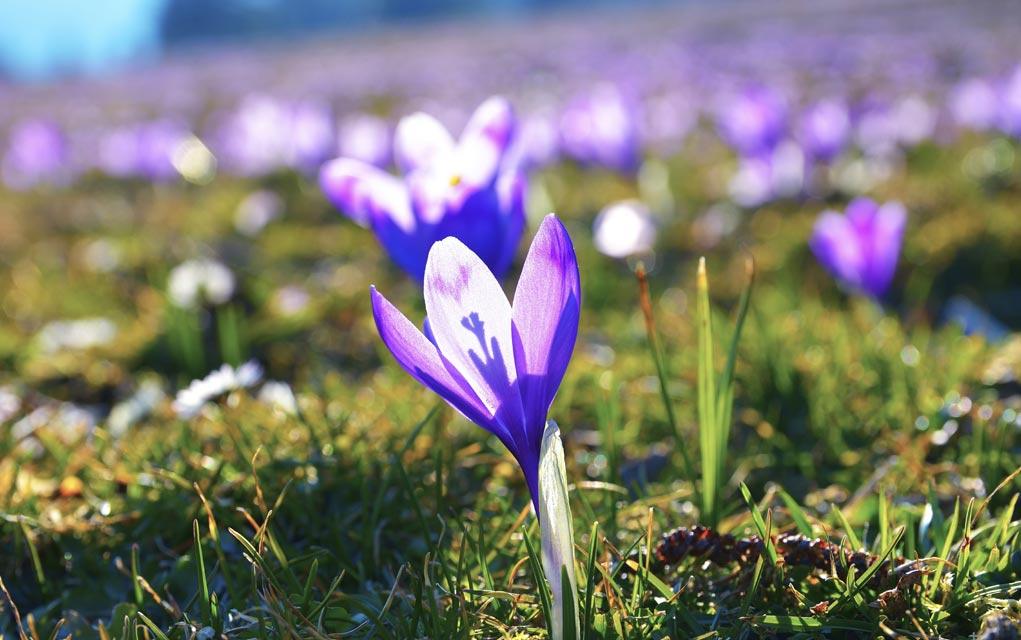 What? A misnomer? But it can’t be! I’m all about anti-aging. I’m against aging. I don’t like it and I won’t do it!

Is that what the words anti-aging really mean…. we’re against aging? Well, kind of. But isn’t it time to call it what it is? In reality we can’t really be against aging. Aging is reality. We all know we have to get older but we do want to stretch life out so we can live longer and feel and look good, much, much later than what the current life expectancy for humans is considered ‘average.’

So, if it’s not anti-aging that we should focus on, how about aging later? Yup that’s it! We want our 80’s to look like the new 60’s! I like it! But the next important question rapidly comes up, just because we WANT to ‘age later’ can we really DO something to make this happen?

If we know that humans are living longer now than we used to centuries and even decades ago, and we do, we better find out WHY. Armed with this knowledge we can choose to keep doing more of the things that keep us aging later and stop doing stuff that leads to an earlier demise.

Makes sense. I want to keep learning how to manage a lifestyle that supports my goal to live longer, look better, and feel better than my parents did throughout their lifetime. It’s never to late to start. 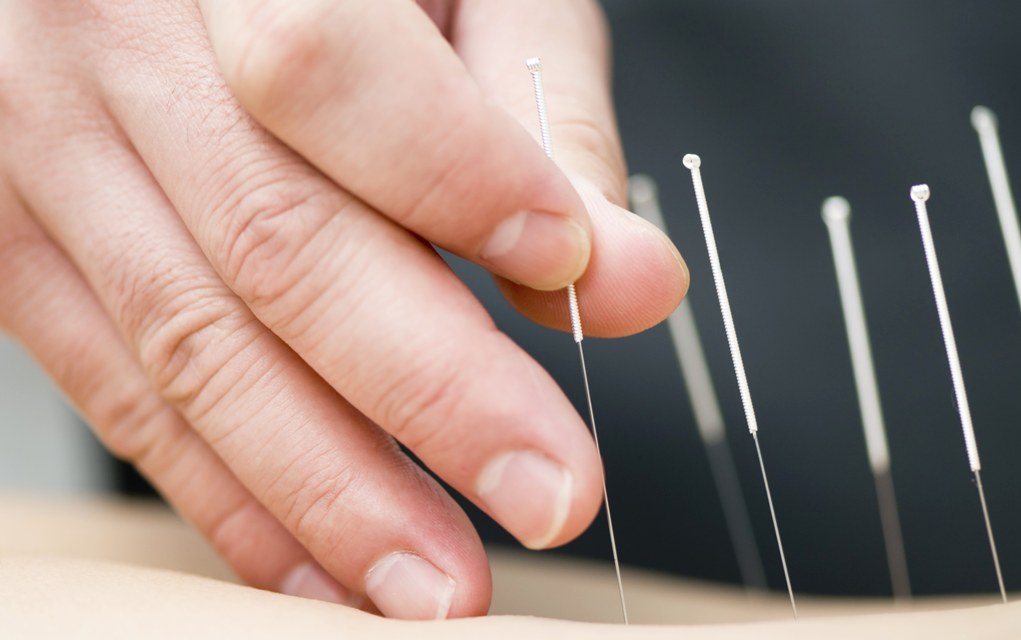