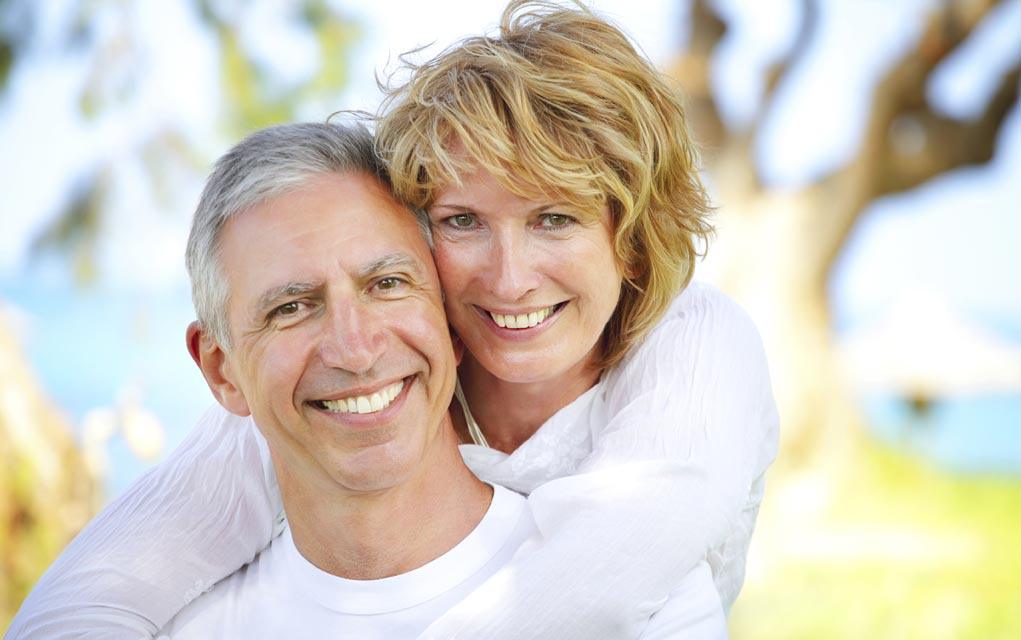 The U.S experienced a birthrate that was exceptionally high from 1946 to 1964. This is known as the baby boom generation. Because of their large population, they created profound impact on the economy and society all throughout their lives. What shaped their mentality and perception of the world was the situations and issues of their time. All of these has shaped what we know the world today.

In 1946, where it is perceived where the baby boomers generation started, the major events includes Winston Churchill warnings over ‘iron curtain’ of the Soviet dominating Eastern Europe, the first general assembly of the UN happened, John D. Rockefeller donated money for a particular New York-based UN headquarters, the trial on war crimes of Nuremburg returns and sentenced 12 Nazis to death.

In 1947, President Truman formulated ‘Truman Doctrine’ which provided help to countries that were experiencing threats on its government. George Marshall, the U.S. State Secretary called for the ‘Marshall Plan’ for recovery efforts in Europe. Pakistan and India were declared independent nations. Princess Elizabeth of Great Britain was married to the Edinburgh Duke, Phillip Mountbatten.

In 1951, truce negotiation failed on the offensive pushes of North Korea beyond 38th parallel, Congress passed 22nd Amendment permitting two terms for a President, Ethel and Julius Rosenberg were convicted for passing nuclear secrets of the U.S. to Soviet Union, and Senator Estes Kefauver started investigating organized crime and gambling.

In 1958, U.S. launched Explorer I (U.S. first satellite), NASA was established, the goodwill tour of Vice-President Nixon created riot and protests in South America, United Arab Republic was formed by Sudan and Egypt  and U.S Marines intervened in Lebanon,

In 1959, Hawaii and Alaska became U.S states and Canada and U.S. completed the seaway of St. Lawrence.

In 1961, President Kennedy established the Peace Corps.
In 1962, U.S. established semi-permanent presence of military in Vietnam, Adolf Eichman was sentenced to death in Israel, and Pope John XXIII at the convened Second Vatican Council.

In 1964, President Johnson was re-elected as U.S. President declaring war against poverty, and race riots are rampant in Harlem and other cities in the U.S.

Boomers will never wonder what really happened during those years when they were born, as what happened made a great impact that defined their generation.  Learning their heritage is an enjoyable way of reminiscing the past which once shaped their lives.

About the Author: Jed Segal 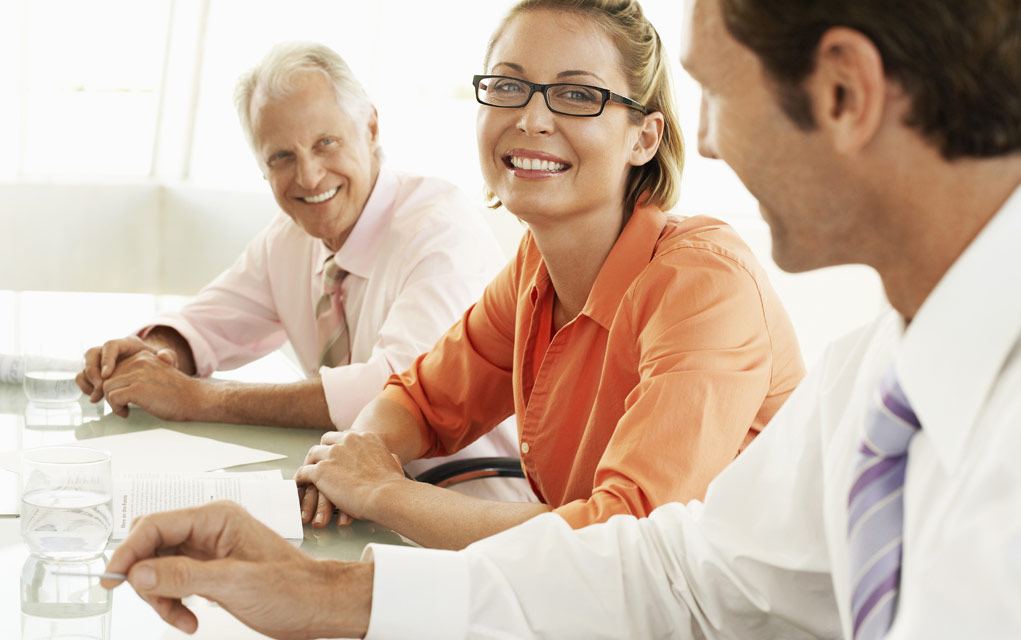 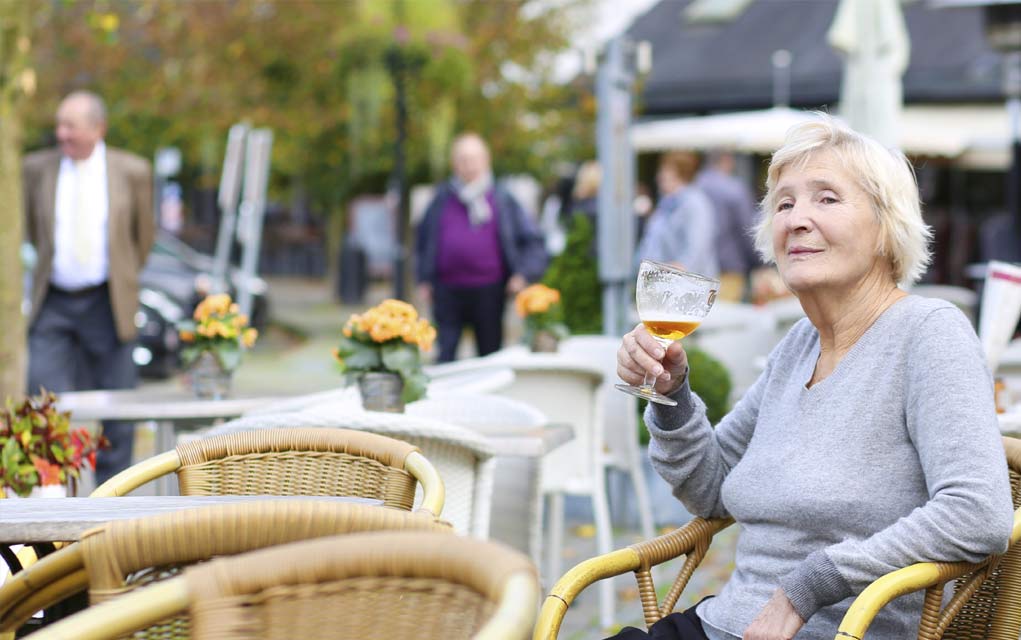 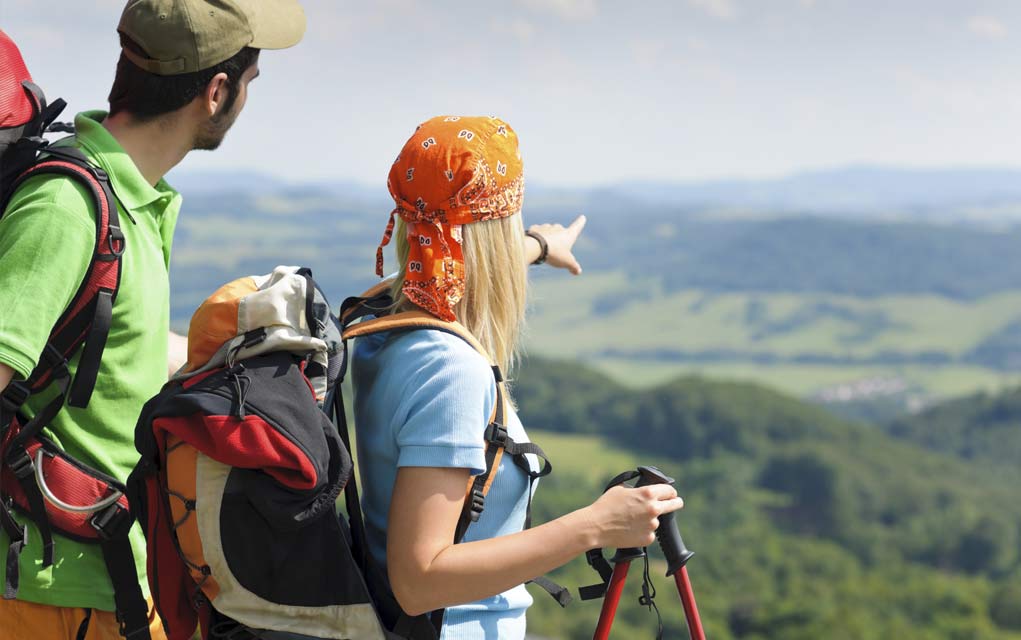