How Much Sleep is Enough? 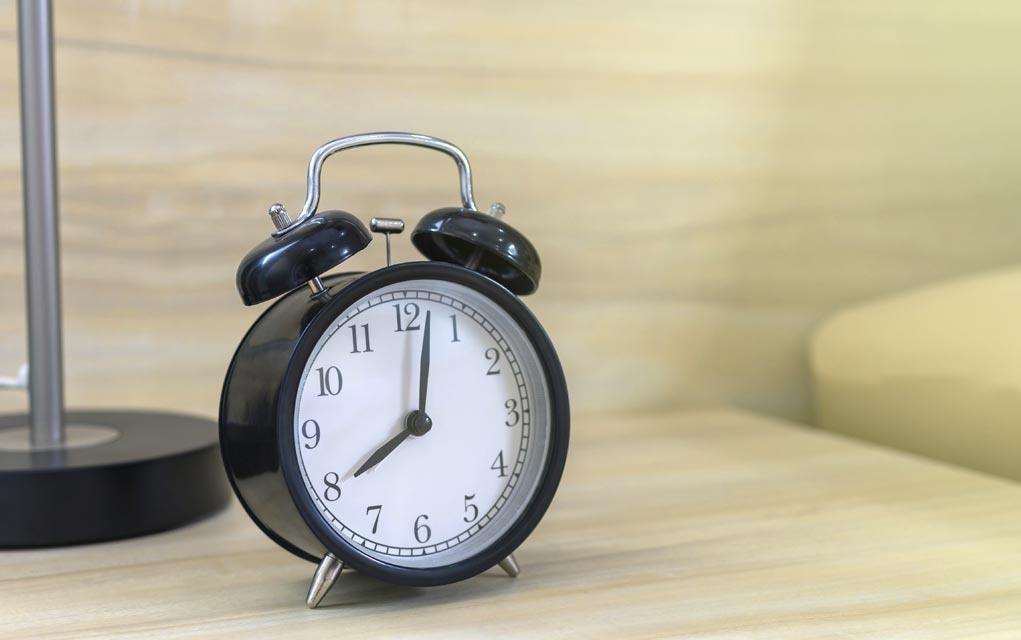 ScienceDaily  — A new study, derived from novel sleep research conducted by University of California, San Diego researchers 14 years earlier, suggests that the secret to a long life may come with just enough sleep. Less than five hours a night is probably not enough; eight hours is probably too much.

A team of scientists, headed by Daniel F. Kripke, MD, professor emeritus of psychiatry at UC San Diego School of Medicine, revisited original research conducted between 1995 and 1999. In that earlier study, part of the Women’s Health Initiative, Kripke and colleagues had monitored 459 women living in San Diego (ranging in age from 50 to 81) to determine if sleep duration could be associated with mortality.

Fourteen years later, they returned to see who was still alive and well.

Of the original participants, 444 were located and evaluated. Eighty-six women had died. Previous studies, based upon questionnaires of people’s sleep habits, had posited that sleeping 6.5 to 7.5 hours per night was associated with best survival. Kripke and colleagues, whose 1990s research had used wrist activity monitors to record sleep durations, essentially confirmed those findings, but with a twist.

“The surprise was that when sleep was measured objectively, the best survival was observed among women who slept 5 to 6.5 hours,” Kripke said. “Women who slept less than five hours a night or more than 6.5 hours were less likely to be alive at the 14-year follow-up.”

The findings are published online in the journal Sleep Medicine.

Kripke said the study should allay some people’s fears that they’re not getting enough sleep. “This means that women who sleep as little as five to six-and-a-half hours have nothing to worry about since that amount of sleep is evidently consistent with excellent survival. That is actually about the average measured sleep duration for San Diego women.”

Researchers uncovered other interesting findings as well. For example, among older women, obstructive sleep apnea (pauses in breathing during sleep) did not predict increased mortality risk. “Although apneas may be associated with increased mortality risk among those under 60, it does not seem to carry a risk in the older age group, particularly for women,” Kripke said.

If you have problems getting enough sleep you’re not alone. Sleep disorders are a serious medical condition that affects millions of people. You don’t have to feel guilty any longer but you do need to take action.

Many successful treatment options for sleep disorders are available but you need to do your research and take action. If you are having problems falling asleep… then you may want to look into ways that to help you sleep before you start taking supplements.

What is Sleep Sync?

By combining these powerful effects of brainwave entrainment tones and pulses, with these amazingly relaxing sleep soundtracks, you literally have to fight to stay awake when you listen to them, and you’ll quickly find yourself drifting off to sleep within minutes.

Try it for yourself!!!