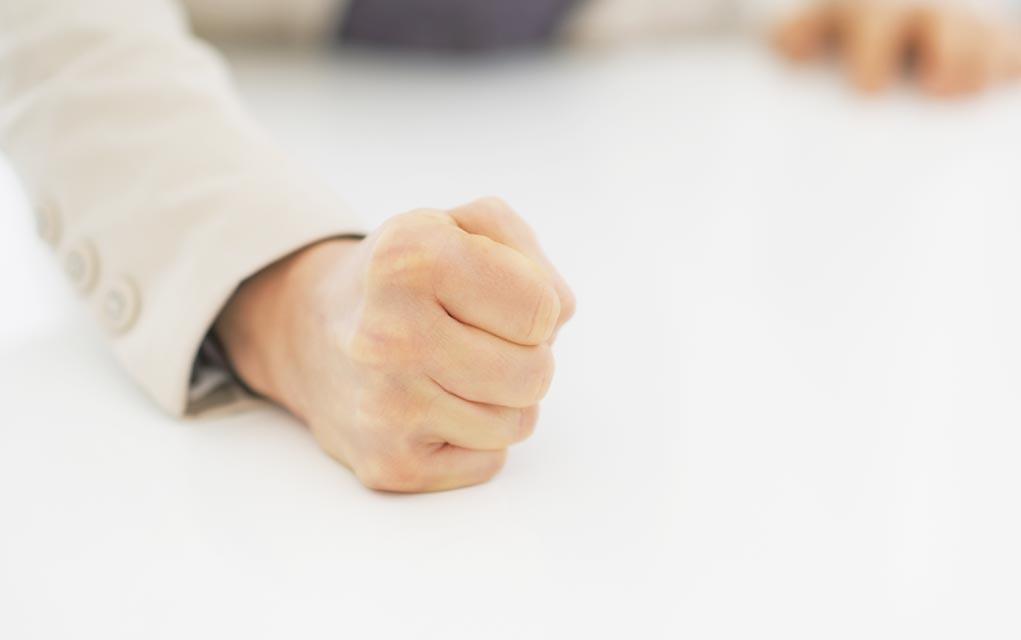 I was messing around the internet and ran across a reference to being angry and it’s effect on health. Ewwww! I appreciate a good mad! If I’m wronged, the person is not going to get away with it! They’re going to suffer…. just like me, and to top it off, I’m going to remember what they did and I’m going to continue to be mad at them! What’s the matter with that??

The more I read, the less I liked. Being angry and expressing it is healthy, but many experts think that the not letting go part can lead to big, bad health problems. Even saying the words that describe negative feelings triggers an emotional/physical response. Here’s what Wikipedia said about this ‘hot’ topic:

“Resentment is the experience of a negative emotion (anger or hatred, for instance)[1] felt as a result of a real or imagined wrong done. Etymologically, the word originates from French “ressentir“, re-, intensive prefix, and sentir “to feel”; from the Latin “sentire“. The English word has become synonymous with anger, spite, and bitterness.

OK, so what? I’ve experienced all three. What does that have to do with my health? Oooops, apparently a lot! Any of those three ‘friends’ trigger a production of adrenaline….the old fight or flight hormone.

Apparently if it happens only now and then, that’s normal and totally ok. If, however, we’re constantly being activated by triggers, either from constantly reacting negatively to current experiences or repeatedly reliving some of the more juicy one’s from our past within our brain, then this constant state of negative response can start to cause damage.

Chronically angry people may not produce enough acetylcholine, a hormone which tempers the more severe effects of adrenaline. Running on adrenaline, means that our nervous system is constantly working and can eventually become taxed, leading to a weakened heart and stiffer arteries.

There’s also a potential for liver and kidney damage, as well as high cholesterol. Unresolved anger may also bring along some accompanying issues, such as depression or anxiety. Any or all of the emotional and physical responses to high doses of negative responses apparently affect our health.

Yikes! Sounds like I need to pay attention to what’s going on in my head. Sounds like if I continue to think about and re-live old sources of anger, I can do myself physical harm. Do I really want to do that?

Do I really want to let past grievances ruin my enjoyment of today as well as my health? If I think about some of the really good things and people in my life…I can’t think about the negative stuff at the same time. Such an easy fix. The hard part was deciding to have a happier, healthier life.