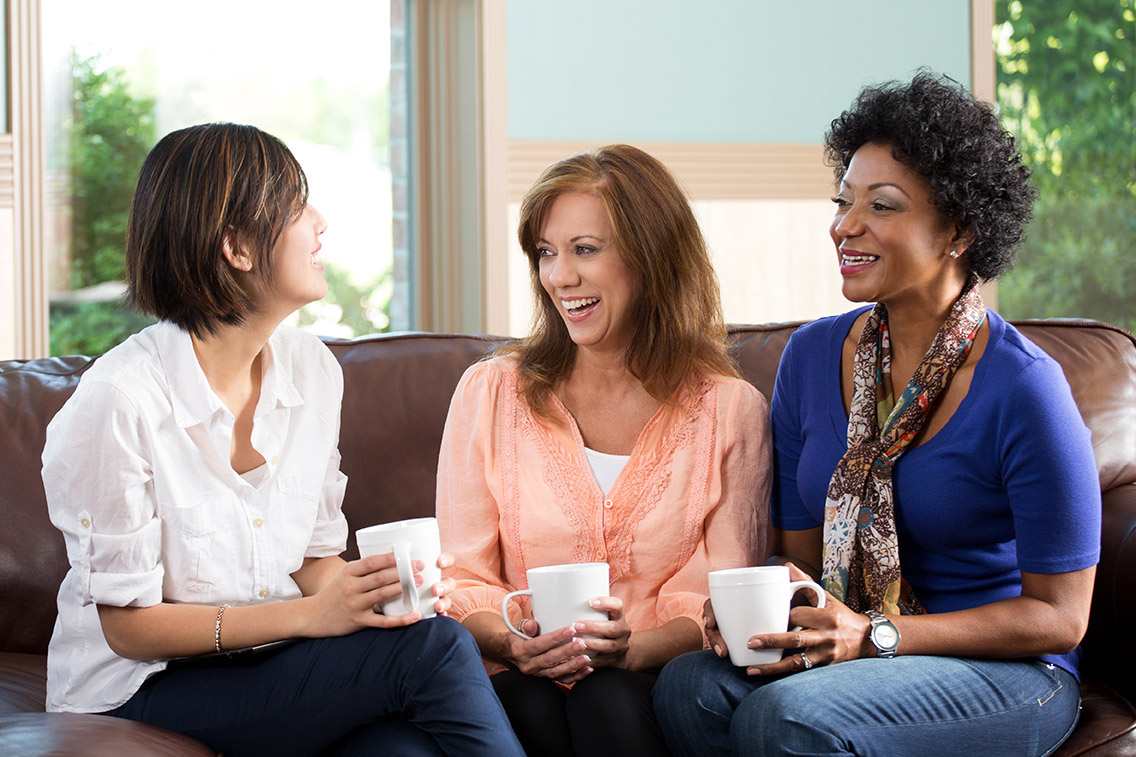 Coffee may be the greatest source of antioxidant consumed on Earth. It’s health benefits are not taken into account as they should be. Drinking coffee could be your key to a longer life. Read for yourself below.

1. Great for Your Liver

Coffee has been found to prevent and even reverse nonalcoholic fatty liver disease, as well as reduce your risk in acquiring liver cancer. I think your liver would appreciate it, if you kept drinking your cup of Joe.

Studies have shown that people who drink lots of coffee, on average have a lower risk of death (10-15%), than those who do not.

A study concluded by the World Health Organization in 2016, determined that coffee actually helps prevent cancer, and does not cause it. The data showed that coffee, could be playing a role, in the prevention of breast, colon, oral, and skin cancer.

Coffee has compounds that help produce enzymes which are associated with the reduced risk of dementia. A 2016 study, showed a 36% reduction in dementia, of women aged 65 and older who drank two to three cups of coffee a day.

Can you believe, that a study of men who drank two to three cups of coffee a day, were almost 42% less likely to have erectile dysfunction.

WARNING: Not Good For Everyone

Studies do show that individuals who possess a certain variant of the CYP1A2 gene could be at an increased risk of heart attack from drinking to much coffee.

If your genes allow you, lay off the sugar and cream, and start pounding your cups of coffee throughout the day.