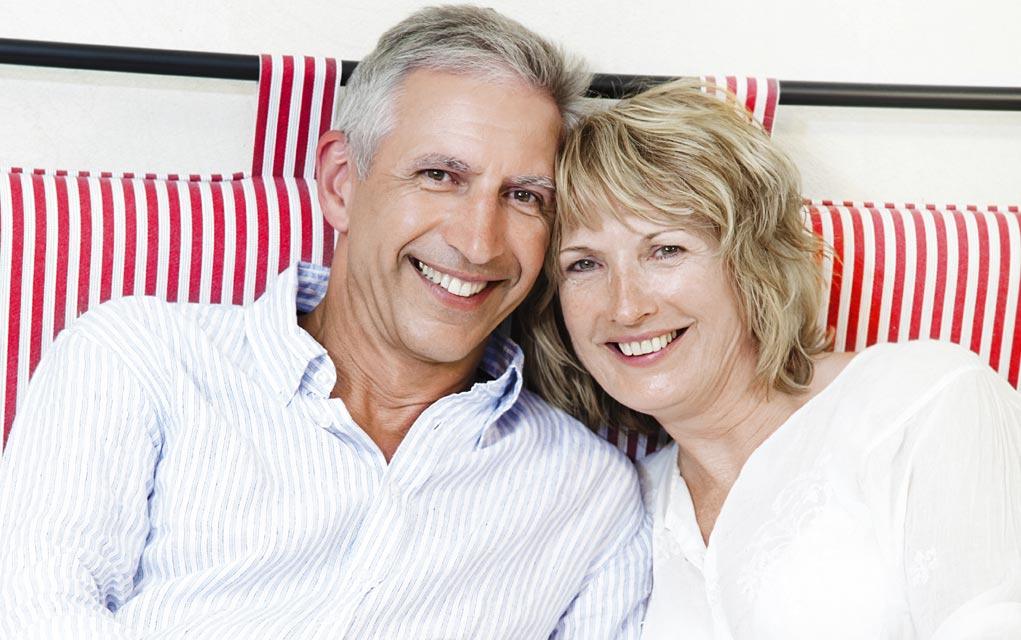 You must have heard that “Practice makes the men perfect” but latest addition to this is that “Experience makes the men experts.” Men at an older age may be facing issues with sex but because of their experience they still enjoy a very satisfactory sex life.

Believe it or not, sex has nothing to do with the age. Old wine tastes great and the same theory should be followed with the sex. Experts say that sex is more satisfying as you age.

Sex at 60 is on the upswing, and many more 60-year-olds – men and women – are sexually active compared with men and women in their thirties. The new trend is to say sixties as sexy sixties.

Men in their seventh decade are less likely to have impotence than men the same age 30 years ago, while women aged 60 are much more likely to report having orgasms. An increasing number of 60 year olds are having good sex and more often, and women in this age group are particularly satisfied with their sex lives, according to a study published in one of the leading journals.

Nurses or doctors interviewed one group of participants that included the men and women above the age of 60. The results showed a very strong correlation between men getting older and reduced sexual functioning, but not between age and sexual satisfaction. The percentage of sexual satisfaction was observed to be more in the men over the 60 than the men in their 30’s.

A few other reasons for better sex at 60 includes no fear of pregnancy, no need for birth control (if in a monogamous relationship and no venereal diseases), no worry about the kids overhearing, and more time for each other since child rearing becomes voluntary (grand parenting).

While men may take longer to get an erection and it may not be as firm, many men have more control and last longer. It’s the difference between guzzling beer and savoring a fine wine, it’s real cooking instead of microwave cooking. Thus, these all things help in having sex at and after the age of 60. Thus, we can conclude that men have better sex at 60 than 30.

About the Author:  Hi I am Steve Marshal Caldwell. I am an associated editor to the website trustpharma.com I am committed to provide visitors with complete information on men’s health and sexual health, issues related to sex.