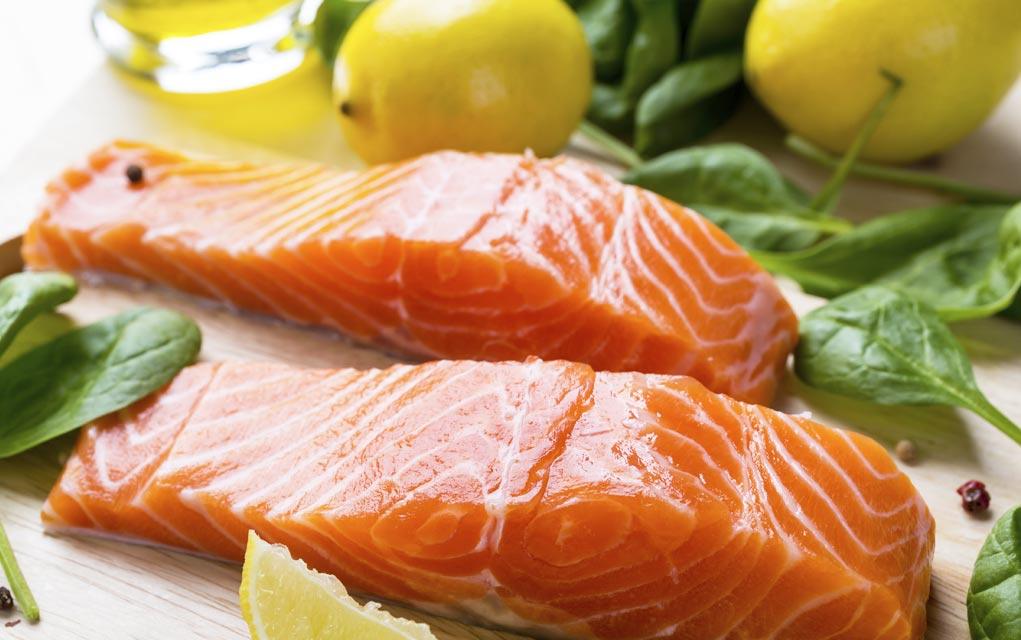 Many people have heard of the paleo diet without really knowing what it is. Also called the paleolithic, caveman or Stone Age diet, it is, as the names suggest, a way of eating based on the lifestyle of our long-ago ancestors. More specifically, the paleo diet seeks to recreate the eating habits of before the Agricultural Revolution, which was roughly 10,000 years ago.

Of course, such a diet is inevitably doing to be inexact. If you think about it, you may wonder if even the smartest scientists actually know with certainty what people ate that long ago. There is some evidence, but also much speculation. For example, we know that humans were mainly hunter-gatherers, but we don’t always know precisely what they hunted and gathered. Another problem is that humans have evolved in different ways depending on their native climates and other factors. Paleolithic humans living near the Arctic Circle would have eaten very different kinds of foods than those living in Hawaii.

Despite these apparent difficulties, the paleo diet is still a surprisingly coherent and sensible one. This is largely due to the fact that our modern, institutionalized food production system has become so dependent on processed and artificial foods that simply to return to a simpler time is automatically going to be a big improvement! In other words, to return to the previous example, you’d do a lot better eating like a typical Eskimo or Hawaiian native (or South American native, African, early European, etc.) than following the typical modern junk food diet. So while experts may quibble about just what is and isn’t allowed in the paleo diet, if you would just try following the basic guidelines, you would be eating much more nutritiously.

What are the basics of the paleo diet? Essentially, eat natural meat, fish and eggs; dairy is more controversial, but a little organic dairy is fine. When it comes to animal products, they should be organic or grass (not corn) fed. These animal products cover the ‘hunter’ part of the equation. For the ‘gatherer’ half, we have nuts, fruits and vegetables. Vegetables, however, do not include many relatively recent additions to the human diet, such as potatoes. Refined sugar is also not allowed. Perhaps the most radical aspect of this system is that it excludes all grains. This means no bread, pasta or rice, which are the staples of so many modern diets.

You may have noticed that the paleo diet does not conform to many modern ideas about eating a low fat, even vegetarian diet. In this way it is more in line with the findings of Weston Price, another controversial researcher who also studied many traditional people and found that some of them are perfectly healthy while still eating high fat foods (though natural, not the factory farmed kind we have in developed societies). In fact, many of these ‘primitive’ people have virtually none of the degenerative diseases, such as heart disease, cancer and diabetes that plague so many societies today. While Weston Price\’s findings are not exactly the same as the paleo diet, the two overlap in many areas.

Many people like the idea of trying the paleo diet, but wonder what they are going to eat if they can’t have bread, sugar or pasta. It does require an open mind and a willingness to try a new lifestyle. There are a couple of ways to approach this. You could try it for a month and see how you feel. If you feel more energetic and maybe lose some weight, as many people do, you might want to continue with it.

There is something else to keep in mind with this or any diet: if you can stick to a good diet 75% or so of the time, you will gain most of the benefits that it has to offer. In other words, if you adopt the paleo diet, you don’t have to swear to never again eat a portion of french toast, a slice of pizza or a bowl of your favorite pasta. The point is that you can use something like the paleo diet as a guiding principle. Then again, if you are more of an ‘all or nothing’ type person, and find you really like it, then you can follow it 100and gain all of the benefits!

The paleo diet is something that, once you seriously study it, makes intuitive sense.
The fact is, despite the ‘advances’ of modern life, many things such as food production are designed to cheaply produce high volumes of products. In other words, the focus is on quantity, not quality. Put still another way, if you eat like a normal modern person, you are essentially eating an institutionalized diet. The paleo diet is one authentic way to choose something better for you and your family.

About the Author: Ron Aldrich Learn how many delicious meals you can make with the paleo diet. Watch this short caveman diet video.