Statistics Regarding Sexual Activity For Those Over 60 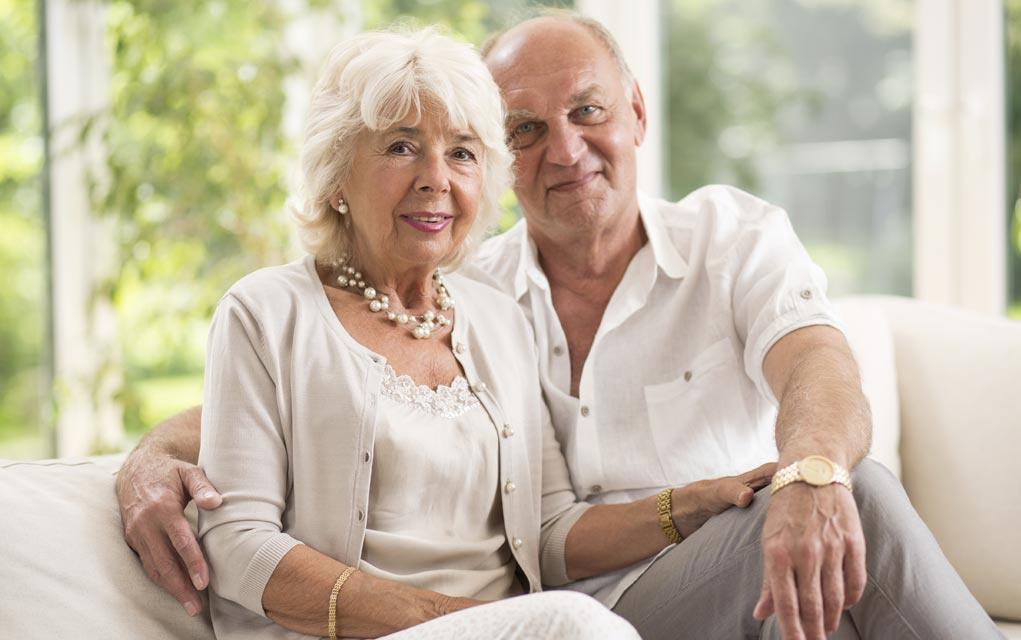 You may be surprised by the statistics for those over 60 enjoying sex. Women aren’t just sitting at home knitting while their men are out on the golf course. Instead they are enjoying each other physically and that is good news. More than half of all individuals who are at least 60 years of age are engaging in sexual intercourse.

Even with more than half of all people over 60 engaging in sexual activity, approximately 39 will tell you they want more. It could be that they aren’t involved in a relationship right now that is going anywhere. Others may be looking for the right person to be intimate with but it just hasn’t happened yet. You will find casual sexual encounters among those over 60 don’t often happen as they do for those in their 20’s and 30’s.

However, approximately 75 of those that fit into this category will tell you that they are enjoying the sex they are having. They feel aroused, they feel desired, and they definitely are benefiting from the activity. Both men and women continue to be able to achieve an orgasm at this age. It may take longer to become aroused but the end result doesn’t seem to have changed.

Almost all women who are over 60 will tell you that sex today is better than it was for them twenty years ago. Many of them are still with the same partner. They just find that they have more freedom in their life now when it comes to sex. They also have learned to better communicate to their partner what it takes to arouse and satisfy them.

Men are five times more likely than women to not be able to perform sexually due to medical problems. Heart disease is a problem that can affect both men and women in this age group. Yet men can also suffer from erectile dysfunction due to their various medical problems.

Both men and women in this age group may find that they don’t seem to feel as attractive as they once did. 16 of them will tell you they don’t have sex as often as they would like to because of it. They may wait until the conditions are right such as it being completely dark.

The statistics regarding sexual activity for those over 60 can be viewed as quite accurate. These days more people that fall into that age group are proud of their sexual activities. They are very willing to share that information with others who ask. They also take parent in online surveys where they can share opinions but still maintain their anonymity.

Based on this information, those getting older shouldn’t be too worried about their sexual lifestyle. In fact, many people over 60 will tell you that they have a better sex life now than they did just 10 years ago. It may be due to how they now feel about their body or just a change in their routine. Regardless, sex over 60 is definitely something you can look forward to.