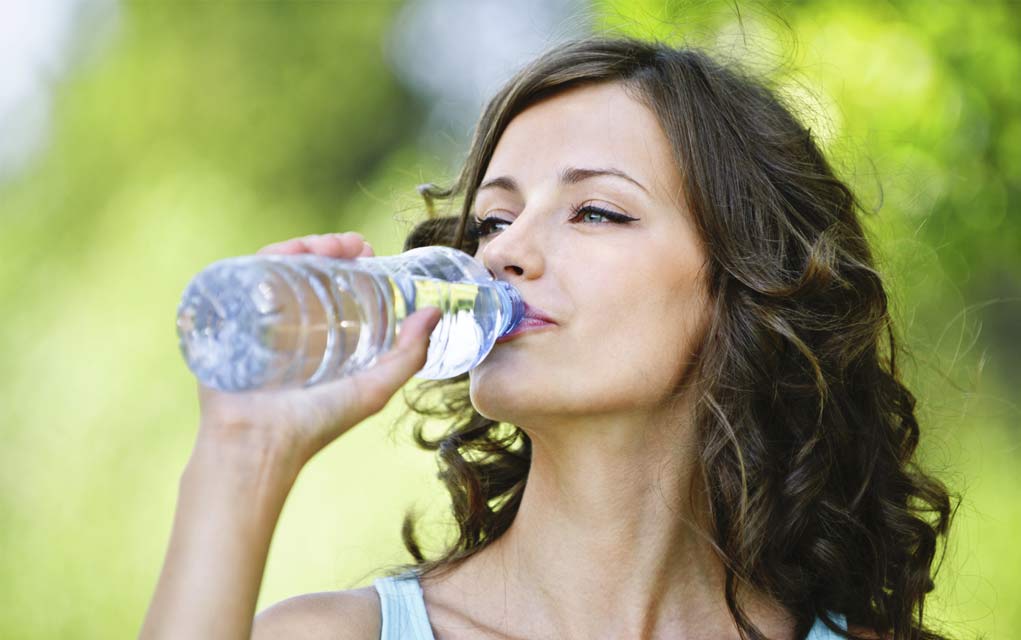 A group of scientists at Virginia Tech found that drinking two cups of water before a meal can increase weight loss by 30 In the research study the scientists took a group of overweight subjects that wanted to lose weight and put them on a low calorie diet program including meal replacement products. The average age in the study was 55 years old and included both men and women.

Within the weight loss group half of the subjects were randomly assigned to drink two glasses of water before each meal, while the other subjects were simply told to drink water as they wanted too.

At the end of the study the group drinking two glasses of water before each meal ended up losing 30more weight. This research comes after a study published in 2007 that showed a similar effect, although not as much weight loss. One caveat of the study published in 2007 was that when the researchers partitioned the data by age they found that the younger subjects (under 35 years old) did not lose as much weight as the older subjects when told to drink water before meals.

Thus it seems that the ability of water to increase weight loss might be increased with age making the suggestion a good one for individuals that are over the age of 35 years old, and especially potent for those over 50 years of age as the recent study from Virginia Tech researchers would suggest.

The exact mechanism through which drinking water before a meal increases weight loss is not known, though it may stimulate in a calorie free manner, the natural process of hormone release by the stomach which include stimulating ghrelin release, a hormone that tells the body it is full. By drinking the water before meals, this release then spikes earlier causing people to eat less.

But why this mechanism works better in older individuals in completely new to scientists and further research is needed to understand. For now, it is a recommended way to help people on diets improve results according to the scientists at Virginia Tech, all good diet programs should be recommending that people drink water daily to increase weight loss.

To learn more about subjects like this and to start changing your body, please visit us at New Lifestyle Diet.

About the Author: Hamilton Erridge is a weight loss professional. Newlifestylediet helps people lose weight and stay healthy by consuming Foods that they love (Shakes, Puddings, Soups, hot drinks, snacks etc.). It provides information and resources that help people make a lifestyle change so that the extra pounds shed are never put back on.
For daily tips on healthy living, Fan Newlifestylediet on Facebook. 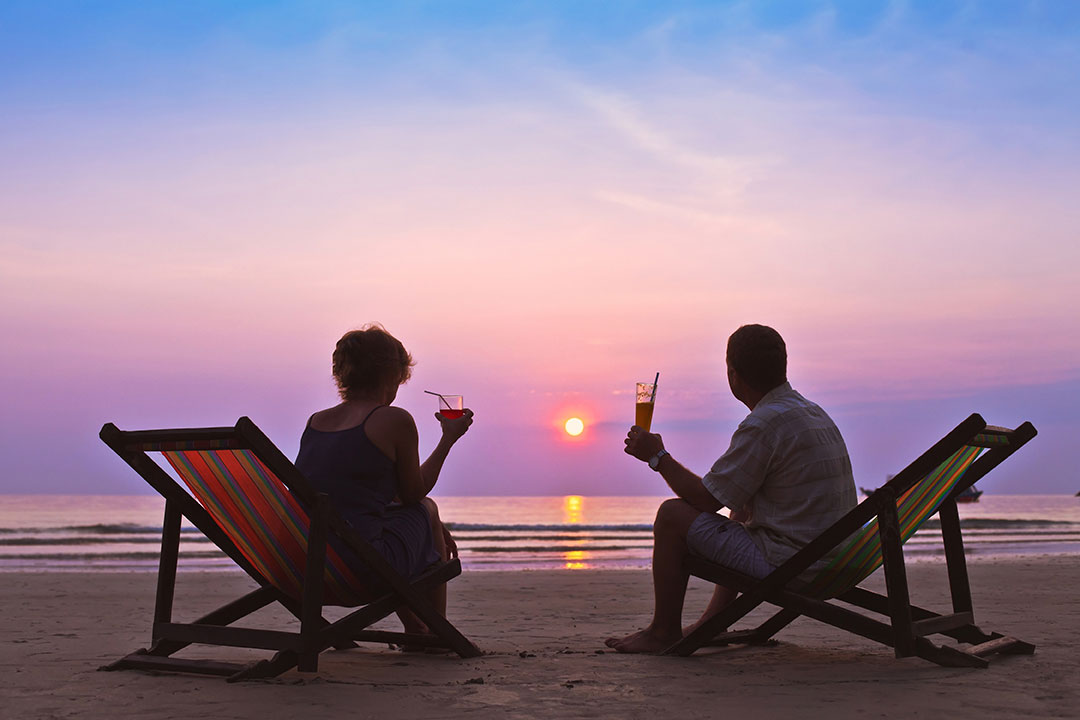 What will YOU do when you retire?