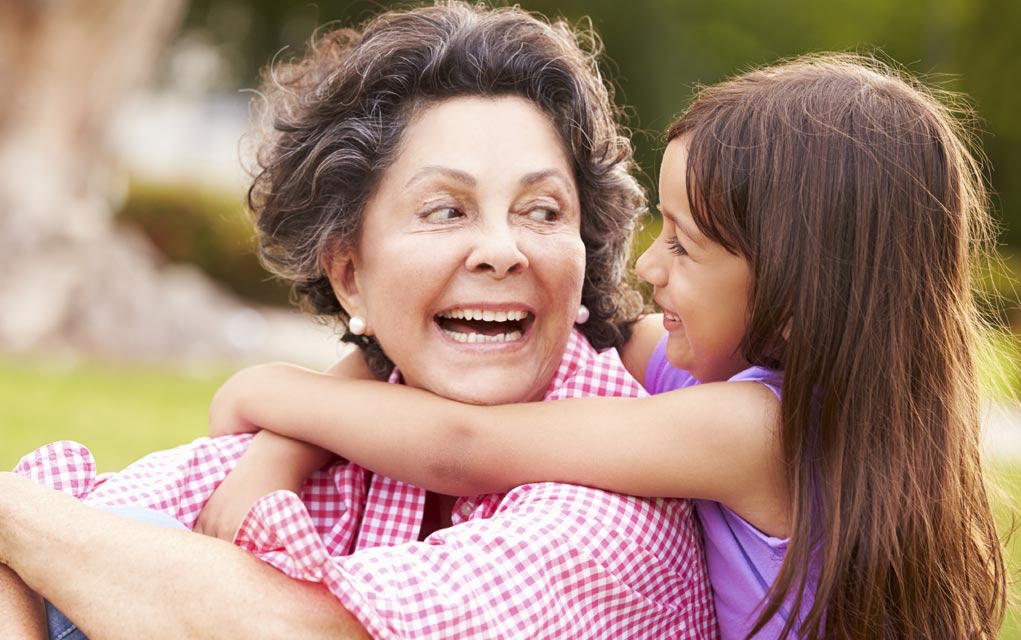 The love between a grandparent and grandchild is the most intense uncomplicated kind of love that there is. It is second to the parent bond. Grandparents tend to accept grandchildren as the grandchild seems to feel accepted and loved very much.

Grandchildren that have a strong bond with grandparents are more secure because they know they have a refuge to go to in times of trouble. Native Americans believe that passing on their heritage not only has a lasting impression on current generations but has an effect on several generations of unborn children.

According the the US census bureau in 1970 2.2 million children or 3.2 percent of American children lived in a household maintained by a grandparent. By 1997 that number had risen to 3.9 million or 5.9 percent. this represented a 76% increase over 27 years. There is a definite shift towards more and more grandparents effecting the assisting in the raising of a grandchild.

A large number of children develop strong relationships with their grandparents and though they are thankful for their grandparents love and support, some children may lose respect for their parents for not caring for them themselves. Children who feel vulnerable want to know why parents are not in the household and why the family structure is not what they see as normal.

Grandparents rights is also an issue that has had to be addressed by all states. If you are raising your grandchildren and feel that you should have rights to maintain a relationship even if the parents comes back in the picture, you should check with someone and learn your rights before it becomes an issue.

Many children say ‘their grandparents’ love and stability allowed them to succeed in school, stay out of trouble, develop strong morals, and religious values.’ (Dobbin-MacNab 2009)

Children not only love and show affection to their grandparents, but they have a great respect and gratitude for their grandparents roles in raising them. The empowering love between the two is a bond like no other.

About the Author: Jacquelyn Dunn