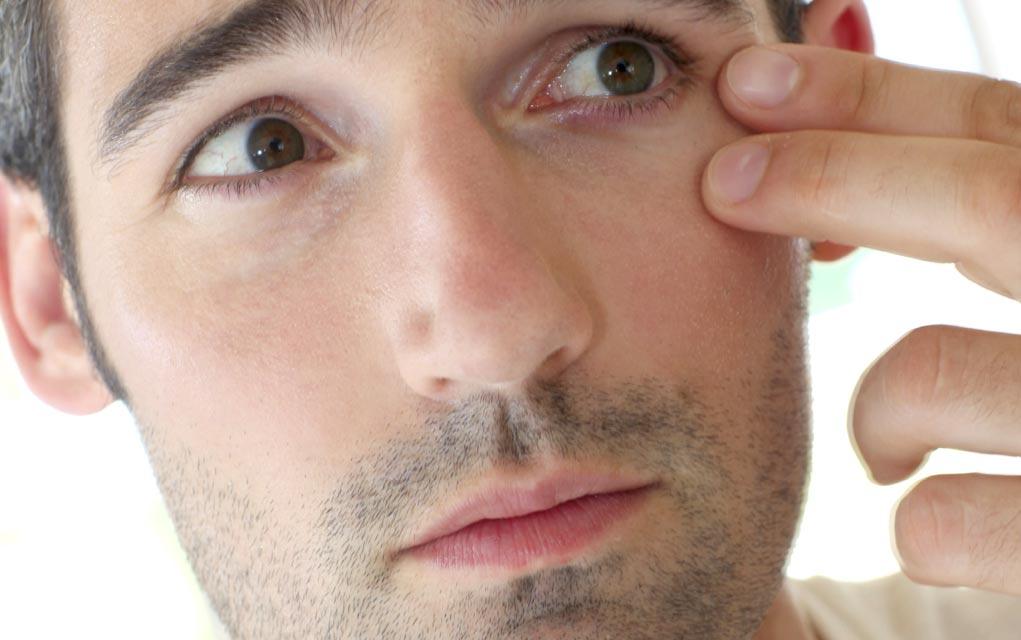 At one time, most of the people who sought out plastic surgery for cosmetic purposes were women.  For decades, implicit messages have been sent to females in multiple mediums suggesting they should look their best.  Magazine ads showcasing youth and beauty regularly reinforced the notion.  Subsequently, female attractiveness became a sought-after ideal.

Men, on the other hand, were typically raised to believe that other attributes besides appearance defined self satisfaction.  Some people may argue that this view fed a double standard, but others believe it was just the way of the world.  Because of this, men did not seek to improve imperfections at any discernible level.

Fast forward to 2011, and men are now undergoing cosmetic procedures at a rate greater than ever before!  Women still make up the majority of the cases, but males are gaining in numbers.

‘Why?’ you might ask.  Let’s examine some possible reasons:

What procedures do men request?  They tend to be varied, but some undergo nose reshaping (to minimize largeness or improve symmetry), eyelid surgery (to remove excess fat and rejuvenate sagging skin), liposuction (to diminish love handles or a double chin), hair restoration (to counteract a receding hairline), Botox (to relax brow furrows), fillers (to plump mouth lines or sunken cheeks), and more.

Like women, men tend to have realistic expectations.  For example, they are not seeking to dramatically alter how they appear.  Instead, they want to look like themselves, only more refreshed.