Steve Jobs: How to Live Before You Die 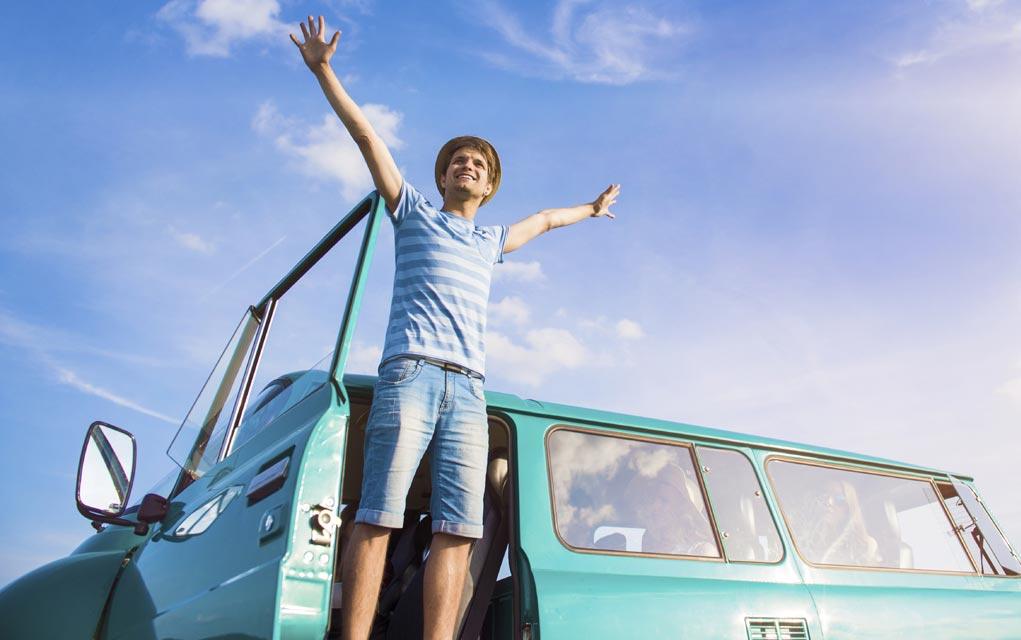 Upon hearing that Steve Jobs had stepped down as CEO of Apple, Stephen Fry commented,

‘I don’t think there is a human being on the planet who has been as influential in the last 30 years in the way culture developed and has proved quite so conclusively that passion and taste and belief are more important than a hard business head.’

Whatever your thoughts about Jobs, the facts are unambiguous. Jobs has led the field in three separate industries:

Music– the iPod has revolutionized the way music is delivered;

Movies– Pixar is one of the world’s most successful animation studios (they made ‘Toy Story’);

Computing– the Mac and the iPad lead the way when it comes to design, functionality and ease of use.

Jobs leaves his CEO role just as Apple becomes the most valuable company in the world with a market capitalisation of nearly $340bn.

When he was asked what made the Mac OS X operating system so good he replied, ‘When we designed the buttons on the screen, we made them look so delicious that you want to lick them’. Not a word about gigabytes, megahertz or any technical.

Jobs has often said that he doesn’t seek to compete, because he knows that in an age of excess supply, true competition comes from actually not competing but being different and running your own race. As Jobs says in the inspirational video below ‘Our time is limited, so don’t waste it living someone else’s life. Don’t be trapped by dogma – which is living with the results of other people’s thinking. Don’t let the noise of others’ opinions drown out your own inner voice.’

Every time he is faced with a big choice, Jobs asks himself, ‘What would I do if this was the last night of my life?’ He met his wife, Laurene like that.

He was giving a university address and Laurene was sitting in the audience. He fell for her and approached her after the event. Laurene gave him her number. He wanted to take Laurene out for dinner that very night but had an important business meeting. On his way back to his car, he asked himself ‘What would I do if this was the last night of my life?’ He ran back to the auditorium, found Laurene and took her out to dinner.

They’ve been together ever since.

Steve Jobs: How to Live before you Die

If you think education is expensive, try ignorance

Always be in the state of becoming

– Which do you think is my best side?
– My dear, you’re sitting on it.

– Winston, you’re drunk.
– Bessie, you’re ugly. But tomorrow I shall be sober.

Clive Anderson to The Bee Gees

– Could you tell me the way to the House of Commons loo?
– First left, go along the corridor. You’ll see a door marked Gentlemen, but don’t let that deter you.

Sunil is an expert in human behaviour, and how you can increase both your happiness and income by consistently living your DNA and expressing your authentic self.

Thanks to articlesbase.com for this article